Give A Damn, Make A Plan: Dana Distributors 2018 Alert Cab 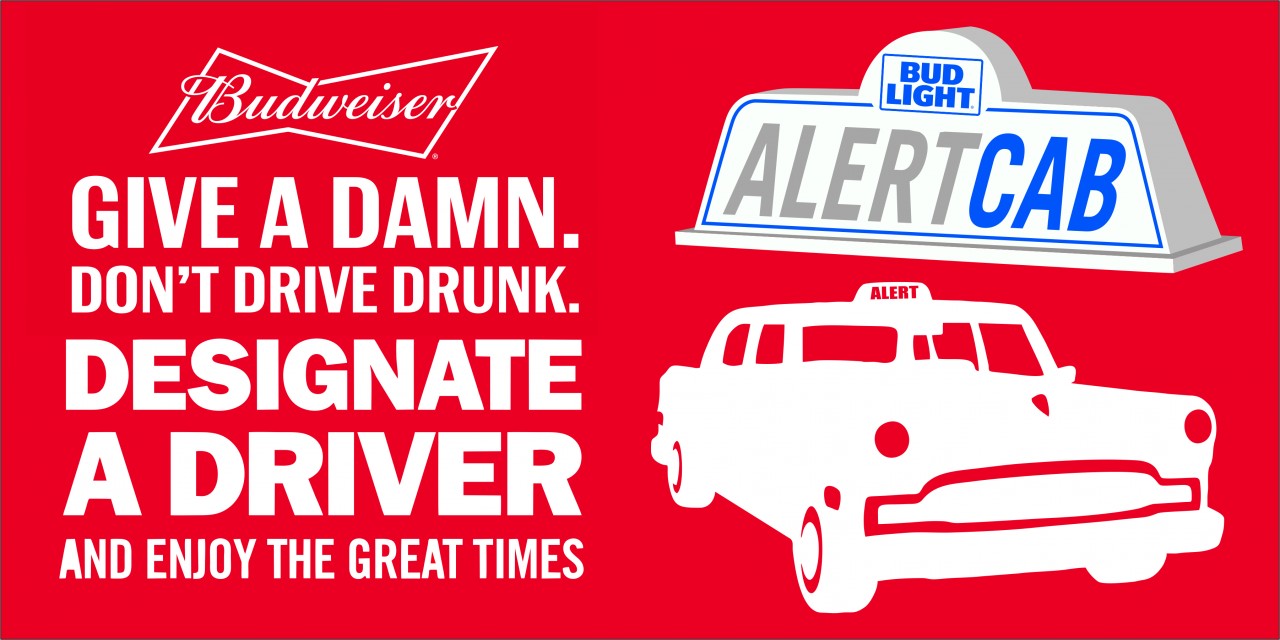 The Articles bellow highlight our efforts to help stop Drunk Driving in the Hudson Valley. Our 2018 Alert Cab Conference was held December 28th, 2018. A recording of the event can be found Here On Our Facebook.

Too drunk to drive on New Year’s Eve? Alert Cab to the rescue

GOSHEN — Nobody wants to start the new year with a driving-while-intoxicated charge.

So, if you have too much to drink on New Year’s Eve, don’t get behind the wheel and drive. There’s a program that will get you home safely, and it’s free.

Alert Cab is a joint effort by Dana Distributors, one of the largest distributors of alcoholic beverages in the region, local police and about 700 participating bars, restaurants and taverns in Orange, Rockland and Sullivan counties. Started on New Year’s Eve in 1986 to save lives, it has now expanded to other key dates: Super Bowl Sunday, St. Patrick’s Day and Thanksgiving eve.

This year, Dana has put more money into the effort, General Sales Manager Tom Kennedy told law enforcement and elected officials who gathered at its offices on Hatfield Lane on Friday to announce this year’s program for New Year’s Eve.

“This week is the most dangerous time in the year to be on the road,” said Orange County District Attorney David Hoovler. “Offering a ride for free, can’t say enough about it ... Enjoy responsibly, celebrate safely and let’s get through the season.”

In Orange County, police made 1,387 DWI arrests in 2017, according to Hoovler, and another 1,068 for the first three quarters of 2018. The days between Christmas and New Year’s Day can be especially dangerous.

To crack down on drinking and driving, state police will increase patrols as part of the national “Drive Sober or Get Pulled Over” campaign, which runs through Jan. 1. Drivers can expect to see sobriety checkpoints and more troopers on roads during the campaign.

“It’s a deterrent,” said state police Troop F spokesman Trooper Steven Nevel. “It forces people to have a plan in place before they go out — to have a designated driver, to call a cab ... Who wants to start the New Year with a DWI or killing someone?”

If party-goers feel they’re too intoxicated to drive, they can hand over their keys and call a cab. Dana will pick up the tab for a ride to the individual’s home within a 10-mile radius. The offer is available between 4 p.m. on Dec. 31 and 2 a.m. on Jan. 1.

The Recognition Award is given each year to a leader in the community who helps bring attention to alcohol awareness and creates strong partnerships with local officials and law enforcement. Neuhaus earned the honor from Dana Distributors last year.

“You can certainly celebrate on New Year’s Eve, but be responsible and don’t drink and drive,” Neuhaus said. “Poor decisions can land you in jail, the hospital or worse. Orange County has zero tolerance for drunk driving and law enforcement will remain vigilant during this holiday, ensuring that our roadways are safe. We appreciate that Dana Distributors offers the Alert Cab program. Every ride can potentially save lives.”

For the 14th consecutive year, Dana Distributors is offering cab rides free of charge to residents in Rockland, Orange, and Sullivan counties as part of the Alert Cab program. Rides are available from 4:00 p.m. December 31 to 2:00 a.m. on New Year’s Day. Destinations must be within a 10-mile radius of pickup, and one must have driven his/her car to the location at which pick up is requested.

Participating bars and restaurants will have signs to let patrons know the program is available. The program aims to improve road safety and prevent drunk driving over the New Year’s holiday.

“Alert Cab is an important program that has been successful for more than a decade,” Hoovler said. “I want to thank Fred Dana and Dana Distributors for continuing Alert Cab each year. Our message is simple: Don’t become or cause another statistic attributed to driving while intoxicated. There is never an excuse to drink and drive.”

By accepting you will be accessing a service provided by a third-party external to https://danadistributors.com/