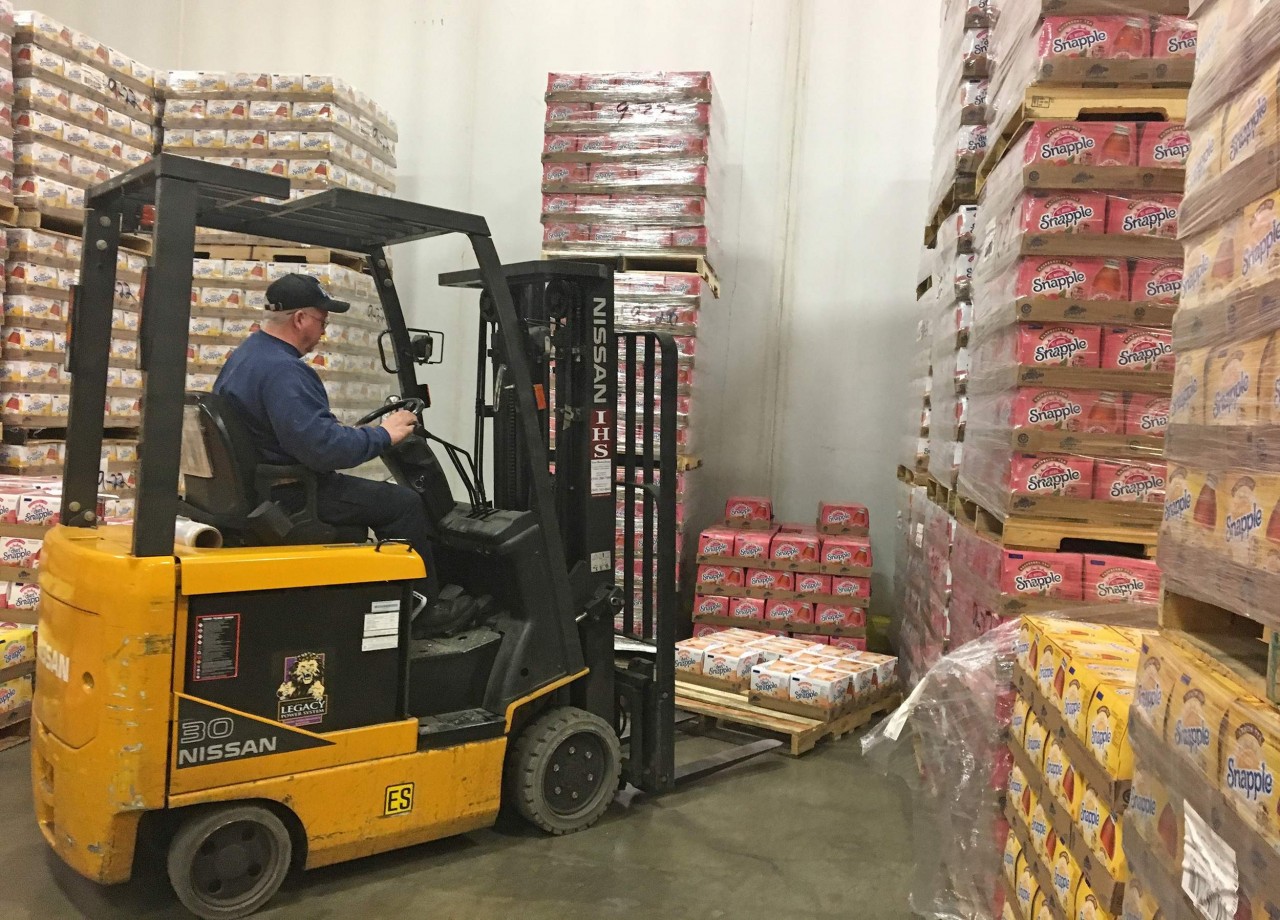 "GOSHEN — One gregarious Boston cop. One Miller Brewing Company leader. A chance meeting outside the former Statler Hotel in downtown Boston in the late ’40s during a beer company convention.

“If you ever want to get into the beer distributor business, let me know,” Miller told Dana, and the seed was planted for a family business that continues to grow.

The plans call for a 45,000-square-foot addition to the company’s 115,000-square-foot plant at 52 Hatfield Lane, plus another 10,000 square feet for recycling. The expansion is due for completion in the fall. The company recently hired the new workers, making it 105 strong.

“Dana has long had a positive effect on the economy for all of Orange County, and the surrounding area,” said state Sen. Bill Larkin, R-C-Cornwall-on-Hudson. “Now, they’re expanding their role in the region.”

“What makes us successful, and I probably sound like a broken record to our employees because I preach this all the time, is relationships,” Fred, Jr. said. “Our success is based on our people.”

Of course, Dana Distributors wasn’t always so big. Fred Sr., who died two years ago at 92, eventually took Miller up on his offer. The elder Dana put himself through Harvard Business School at night, earning a B.A. while working as a cop, before taking a job with Miller around 1954.

By 1970, Fred Sr. was looking to go solo. So, he followed a friend’s tip to the Hudson Valley, where he bought the former Sweeney Bottling Works building in Middletown, renamed it Dana Distributors and began with perhaps 15 employees.

“They’ve grown to become a key player in the community, and it all goes back to good leadership,” said Town of Goshen Supervisor Douglas Bloomfield. “I’m very proud of them.”

This email address is being protected from spambots. You need JavaScript enabled to view it."